Read highlights from some of the best reviews we received in October! 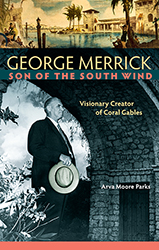 Our newly published book George Merrick, Son of the South Wind: Visionary Creator of Coral Gables by Arva Moore Parks received a delightful review from the Miami Herald this month. The reviewer called the book “a sweeping account of how one man came to symbolize the optimism of his time and how his idea for a ‘master suburb’ with plenty of greenery would prove prescient.”

The INYB//Newspaper interviewed Parks to learn the history behind George Merrick and her inspiration for writing the novel. Coral Gables News also wrote a story on the book’s release, saying, “Parks presents the remarkable story of George Merrick and the development of one of the nation’s most iconic planned cities.” 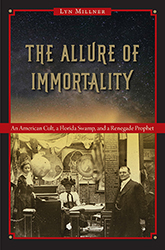 Lyn Millner‘s new book, The Allure of Immortality: An American Cult, a Florida Swamp, and a Renegade Prophet, received a lot of press this month. WGCU interviewed Millner and you can listen here. The book, a tale of a cult called the Koreshans,  was reviewed by News-Press, who called the book “an account that’s as exhaustive as it is interesting. Millner approaches her subject with an appealingly contemporary voice and sensibilities.” Naples Florida Weekly interviewed Millner and said she “breathes life and magnitude into a large cast of characters.” The book was also mentioned by articles in FGCU 360 and Expressions. 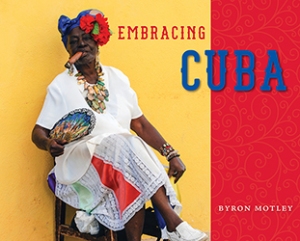 This month Embracing Cuba by Byron Motley continues to receive positive reviews, and was featured by the Kansas City Star and Cuban Holidays. 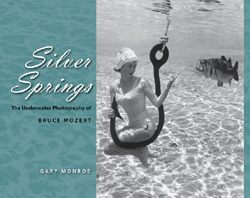 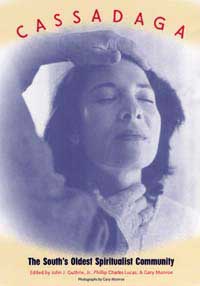 USA Today also interviewed Gary Monroe for a story on the Cassadaga community. They the UPF book Cassadaga: The South’s Oldest Spiritualist Community, which he edited with John J. Guthrie, Jr. and Phillip Charles Lucas. 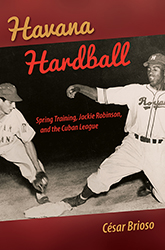 César Brioso‘s book Havana Harball: Spring Training, Jackie Robinson, and the Cuban League continues to receive praise. The Sports Bookie says the book “provides context to one of baseball’s greatest moments, and also reveals the talent of baseball in Cuba and the fervor of its fan base.” The reviewer summed up his thoughts by calling the book “a clear concise look at baseball’s Cuban connection.” 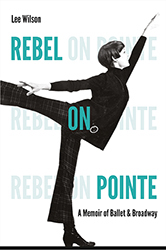 Rebel on Pointe author Lee Wilson did an interview with Broadway World ,who called the book “Delightful… Lee’s book takes us into a world of beauty, hard work, and determination.” You can listen here. 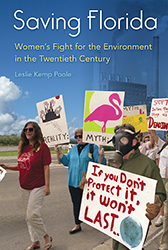 Leslie Kemp Poole‘s environmental history book, Saving Florida: Women’s Fight for the Environment in the Twentieth Century, received a positive review from CHOICE. CHOICE stated Poole “shines the spotlight on less familiar figures, women who fought tirelessly for clean air and clean water, who led efforts to beautify the cities and conserve the native forests and who pushed for and were instrumental in establishing the first state park and the first national wildlife refuge… this book draws readers in.” 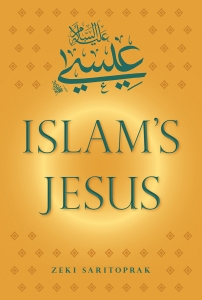 WKAR, an NPR affiliate, interviewed Islam’s Jesus author Zeki Saritoprak before an appearance in Michigan where he discussed his book.