Did ET Call and Did Russia Drop the Ball? 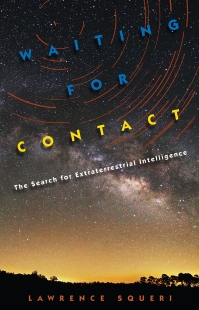 Written by Lawrence Squeri, author of Waiting for Contact: The Search for Extraterrestrial Intelligence.

It has emerged that in May 15 of last year, a Russian radio telescope detected a signal spike of the kind that extraterrestrials might send.

What did the Russian astronomers at the RATAN-600 radio telescope do? They told no one. The world’s SETI scientists know of the radio signal only because an Italian astronomer, Claudio Maccone, who was working on the telescope, made an announcement in August.

Why is the signal’s secrecy bad? A precious chance for astronomers around the world to check the signal was lost. The more research done on the signal, the more likely that the key question will be answered: is ET really calling, or is the signal something else, perhaps natural radio noise from space? Even if the signal is a space oddity, it is still worthy of investigation. The signal may be terrestrial in origin, perhaps data beaming back to Earth from one of the thousand satellites in orbit. It may also be misidentification by the Russian radio telescope.

A precious chance for astronomers around the world to check the signal was lost.

The classic case of terrestrial origin took place in 1960 when Frank Drake did the first SETI search. He quickly detected a very strong radio signal. Drake later found out that an American spy plane had sent it.

The signal came from a star system known as HD 164595 in the Hercules constellation.  This star is sun-like and has only one known planet, which resembles Neptune. A Neptune-like planet cannot support life familiar to us but it is possible life exists on one of its moons or on any undiscovered planets which may orbit HD 164595.

In any case, the Russians never again detected the signal. The SETI Institute’s Allen Telescope Array has recently focused on HD 164595 and has likewise been disappointed.

A brief signal tells us little. We need more than a single ring. We need that phone to keep ringing. We need a sequence so astronomers have enough information to figure out if intelligent beings are transmitting and, more importantly, if they are sending a message instead of a simple dial tone that announces their existence but little else. 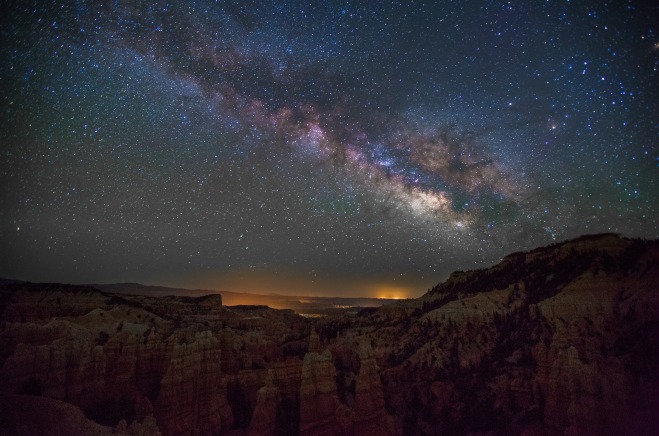 Earth does not need confirmation of the signal origin to reply. In the past, radio messages have been transmitted to various star systems often for whimsical reasons—for example, in 2008 a Doritos commercial was beamed to the Ursa Major constellation. In the case of HD 164595, a message can either be beamed in an earthly language or in a mathematical formula that says Earth has received and is replying.

If aliens should exist in the HD 164595 star system, an immediate conversation as seen in science fiction will not take place. HD 164595 lies 95 light years from Earth. A light year is not a unit of time but of distance. Each light year is about six trillion miles. This enormous distance means that a radio signal takes one Earth year to travel one light year. If HD 164595 houses extraterrestrials who are reaching out beyond their world, they will have to wait 95 years for our response. By the time Earth receives ET’s acknowledgement of our response, some 190 years will have elapsed—too much time for someone alive today to witness.

Let’s assume the worlds of HD 164595 contain intelligent extraterrestrials. How advanced are they? The answer depends on whether the signal was beamed in all directions from the home world or beamed directly to Earth.

If it is beamed in all directions, the extraterrestrials are as curious and as ignorant as we are. They do not know if other beings exist; they are like the marooned islander who drops hundreds of bottles with a message into the sea, hoping in serendipity, hoping a bottle reaches someone. Beaming a signal in all directions and making that signal strong enough to travel 95 light years requires an enormous energy far beyond the capability of present-day Earth. Clearly, these extraterrestrials are highly advanced.

We can only hope and wish that they are benevolent.

Lawrence Squeri is the author of Waiting for Contact: The Search for Extraterrestrial Intelligence. He is professor emeritus of history at East Stroudsburg University of Pennsylvania.

One thought on “Did ET Call and Did Russia Drop the Ball?”