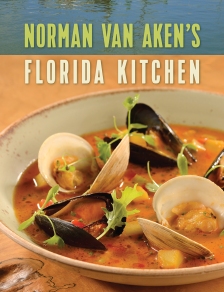 When I was asked to help organize a dinner with some other James Beard Award–winning chefs to cook at the James Beard House in New York City not long ago, I chose a variation on hush puppies. It happens to be a recipe we included in Norman Van Aken’s Florida Kitchen. It was served at reception cocktail hour . . . an hour I’m pretty sure the Titan of American Food, Mr. James Beard of course, loved mightily. And I’m sure that James Beard would have had no problem with such a casual creation in a soiree named in his honor due to his all-embracing love of American regional foods.

These hush puppies are adaptive to so many fillings you can either put add-ons straight into the batter or “sandwiched” into halved hush puppies. Try grilled or sautéed wild mushrooms, crabmeat, or cooked shrimp. For a straight, non-meat version, omit the bacon from the recipe. Have your variations as you wish!

Put the cumin seeds and peppercorns in a dry skillet and toast over medium heat until fragrant, 30 to 60 seconds. Let cool, then transfer to a spice grinder and grind until fine. Pour into a bowl, add the sugar and salt, and stir well. Store in an airtight container until ready to use.

Note: These can be frozen and reheated after the frying step. The batter also can be made a few days in advance and held in the refrigerator. 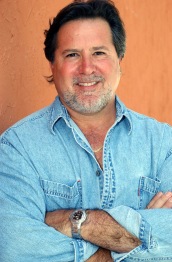