Your Guide to Our 2020 OAH History Sale

Although the Organization of American Historians Annual Meeting has been canceled, University Press of Florida books are still available in our OAH History Book Sale. We are offering extra deep discount prices and free shipping on all orders with code OAH20 through April 30, 2020. Browse all books here. Need to know what’s new this year? View highlights below. 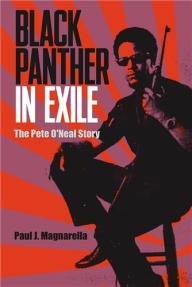 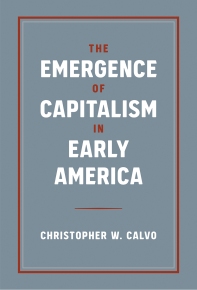 The Emergence of Capitalism in Early America
by Christopher W. Calvo

Contesting the assumption that early American economists were committed to Adam Smith’s ideas of free trade and small government, this book provides a comprehensive history of the nation’s economic thought from 1790 to 1860, tracing the development of a uniquely American understanding of capitalism. 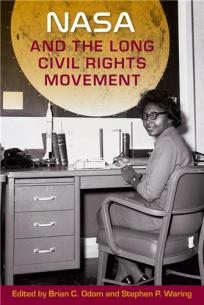 Examining the ways in which NASA’s goal of space exploration both conflicted and aligned with the cause of racial equality, this volume provides new insights into the complex relationship between the space program and the civil rights movement in the Jim Crow South and abroad. 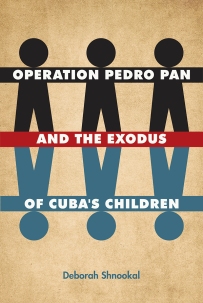 This in-depth examination of one of the most controversial episodes in U.S.-Cuba relations sheds new light on the program that airlifted 14,000 unaccompanied children to the United States in the wake of the Cuban Revolution. Operation Pedro Pan is often remembered within the U.S. as an urgent “rescue” mission, but Deborah Shnookal points out that a multitude of complex factors drove the exodus, including Cold War propaganda and the Catholic Church’s opposition to the island’s new regime. 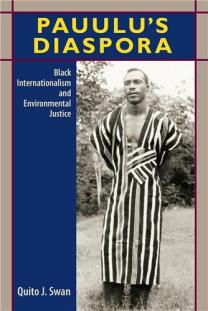 This book is a sweeping story of black internationalism across the Atlantic, Indian, and Pacific Ocean worlds, told through the life and work of twentieth-century environmental activist Pauulu Kamarakafego. Quito Swan shows how Kamarakafego helped connect liberation efforts of the African diaspora throughout the Global South. 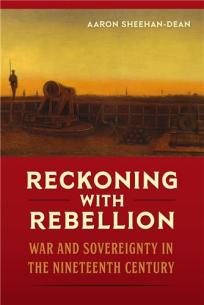 In this innovative global history of the American Civil War, Aaron Sheehan-Dean compares and contrasts the American experience with other civil and national conflicts that happened at nearly the same time—the Indian Rebellion of 1857, the Polish Insurrection of 1863, and China’s Taiping Rebellion. 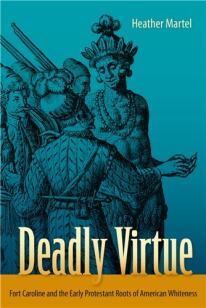 In Deadly Virtue, Heather Martel argues that the French Protestant attempt to colonize Florida in the 1560s significantly shaped the developing concept of race in sixteenth-century America. Telling the story of the short-lived French settlement of Fort Caroline in what is now Jacksonville, Florida, Martel reveals how race, gender, sexuality, and Christian morality intersected to form the foundations of modern understandings of whiteness. 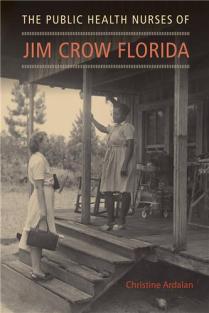 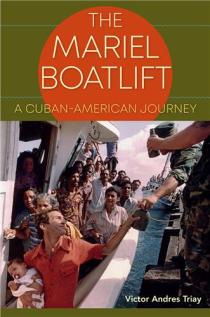 Set against the sweeping backdrop of one of the most dramatic refugee crises of the twentieth century, The Mariel Boatlift presents the stories of Cuban immigrants to the United States who overcame frightening circumstances to build new lives for themselves and flourish in their adopted country. 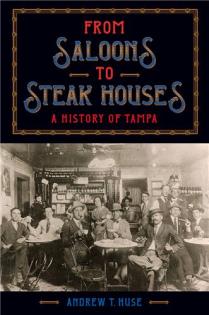 From Saloons to Steak Houses
A History of Tampa
Andrew T. Huse

Huse draws from local newspaper stories and firsthand accounts to show what authorities and city residents saw and believed about these establishments and the people who frequented them. This unique take on Tampa history reveals a spirited city at work and play, an important cultural hub that continues to both celebrate and come to terms with its many legacies.

Latino Orlando portrays the experiences of first- and second-generation immigrants who have come to the Orlando metropolitan area from Puerto Rico, Cuba, Mexico, Venezuela, Colombia, and other Latin American countries. While much research on immigration focuses on urban destinations, Simone Delerme delves into a middle- and upper-class suburban context, highlighting the profound demographic and cultural transformation of an overlooked immigrant hub. 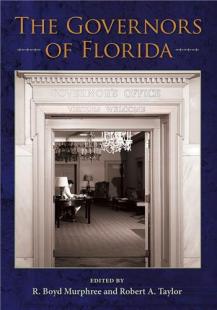 The Governors of Florida
Edited by R. Boyd Murphree and Robert A. Taylor 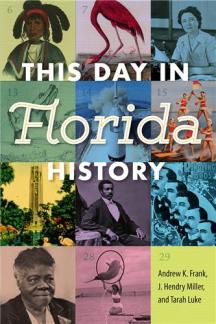 Featuring one entry per day of the year, this book is a fun and enlightening collection of moments from Florida history. Good and bad, famous and little-known, historical and contemporary, these events reveal the depth and complexity of the state’s past. 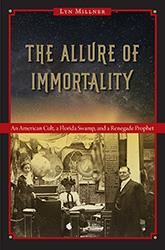 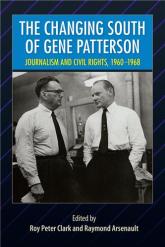 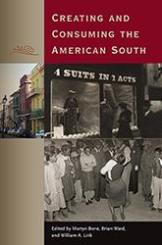 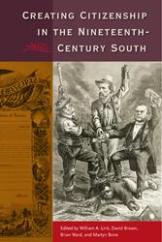 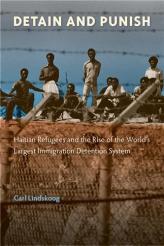 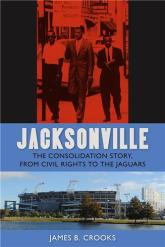 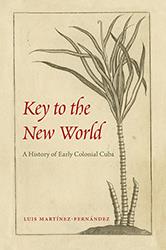 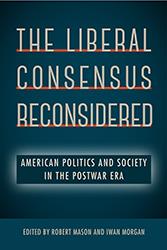 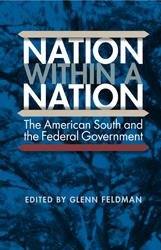 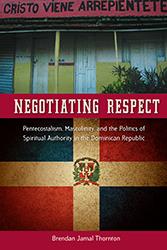 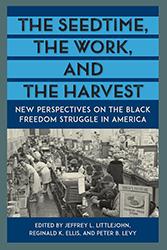 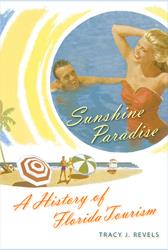 Use code OAH20 for discount prices and free shipping through April 30, 2020.