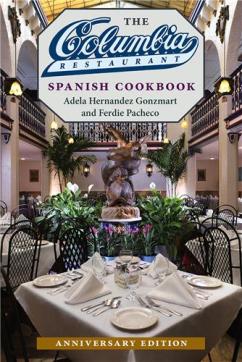 We return to The Columbia Restaurant Spanish Cookbook, Anniversary Edition for today’s “Quarantine Cooking” episode! Bryan Lutz, IT director at UPF, tried out the book’s recipe for Rice Pudding.

As we previously mentioned, all Columbia restaurant locations are temporarily closed due to a statewide order ending dine-in service at restaurants. Learn how you can help furloughed staff members by purchasing gift cards here.

Because we are living through a brief time where accessing certain ingredients can be challenging, we scoured The Columbia Restaurant Spanish Cookbook to find a recipe with ingredients that were already in our kitchen. We came across the rice pudding recipe. Growing up, rice pudding was always my dad’s go-to dessert. I had never really given it a chance. So, we decided to go for it.

As this was our first attempt at making the recipe, we decided to keep it true to the ingredients listed. We ended up simmering it for about 40 minutes to get the consistency just right.

The result was a delicious, texture inclusive dessert! The aroma in the kitchen was lovely and it was like eating cinnamon French toast for dessert. We cannot wait to make it again and share some with dad. 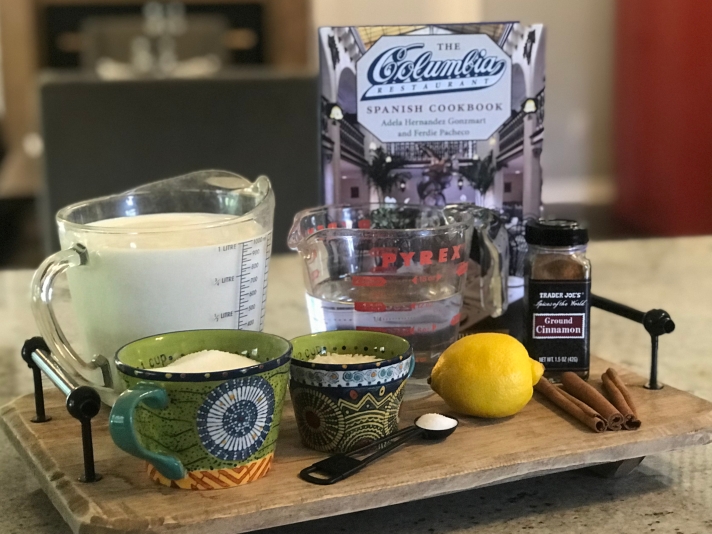 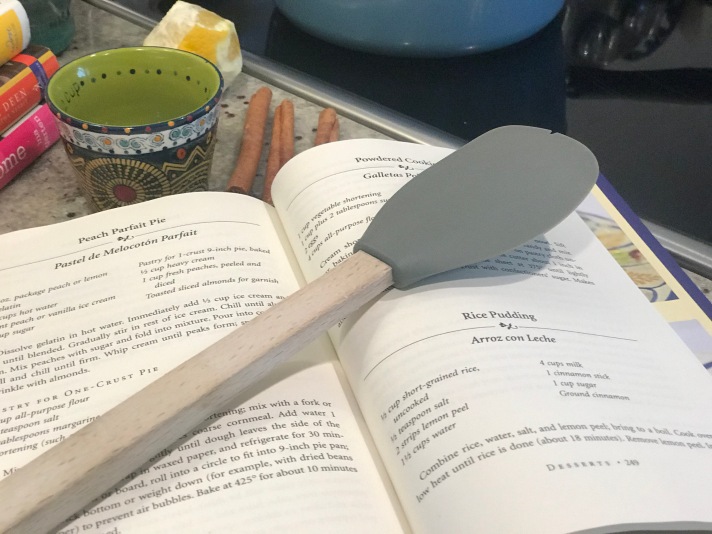 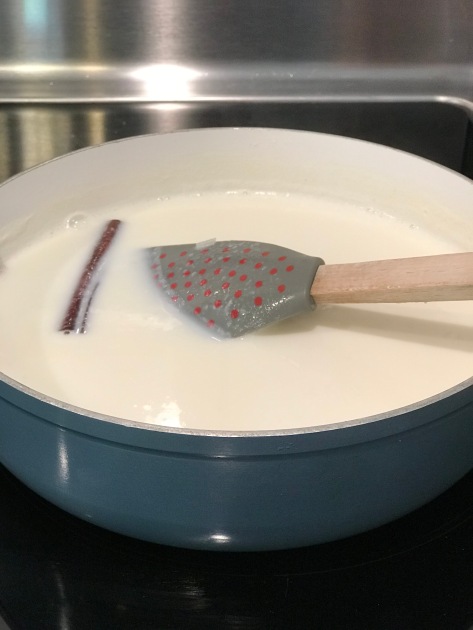 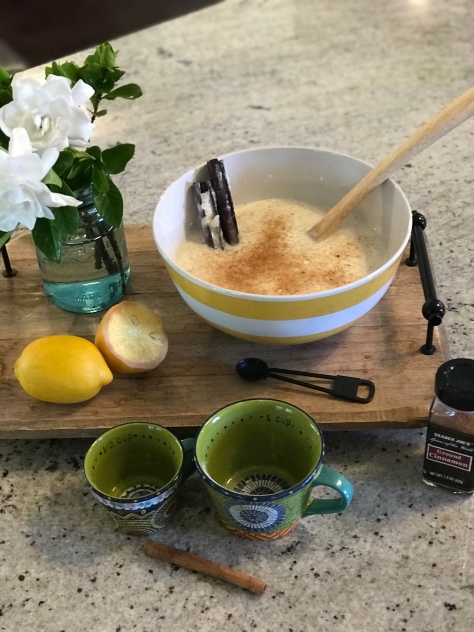