Skip to content
May 3, 2021 University Press of Florida Awards, Florida

Awards for Our Florida Books and Authors

Congratulations to our many authors who are recognized in this year’s Florida Book Awards and Florida Historical Society Awards. All of the winning books can be purchased with a discount in our spring sale using code SPR21, valid through June 30.

Coordinated by the Florida State University Libraries, the Florida Book Awards is the nation’s most comprehensive state book awards program. It was established in 2006 to celebrate the best Florida literature. Authors must be full-time Florida residents, except in the Florida nonfiction and visual arts categories, where the subject matter must focus on Florida.

The Governors of Florida, edited by R. Boyd Murphree and Robert A. Taylor, won the Phillip and Dana Zimmerman Gold Medal for Florida Nonfiction.

Jacksonville and the Roots of Southern Rock, by Michael Ray FitzGerald, won the Bronze Medal for Florida Nonfiction.

The Allman Brothers Band and Lynyrd Skynyrd helped usher in a new kind of southern music from Jacksonville, Florida. Together, they and fellow bands like Blackfoot, 38 Special, and Molly Hatchet would reset the course of seventies rock. Michael FitzGerald tells the story of how the River City bred this generation of legendary musicians. 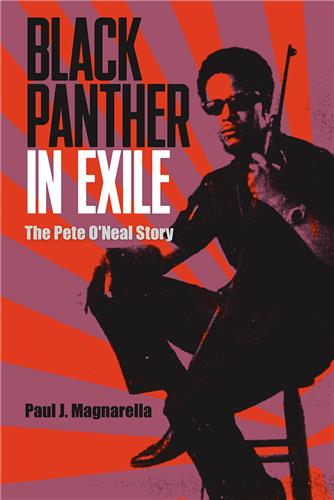 The Florida Historical Society has an extensive honors program recognizing significant contributions to the knowledge of our state. 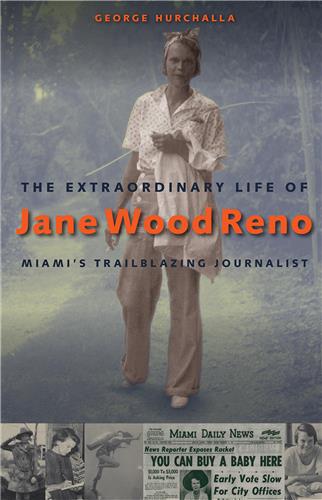 The Extraordinary Life of Jane Wood Reno: Miami’s Trailblazing Journalist, by George Hurchalla, has won the Charlton Tebeau Award for a general-interest book on a Florida history topic.

Journalist, activist, and adventurer, Jane Wood Reno was one of the most groundbreaking and colorful American women of the twentieth century. Told by her grandson, George Hurchalla, this is an intimate biography of a free thinker who shattered barriers during the explosive early years of Miami. 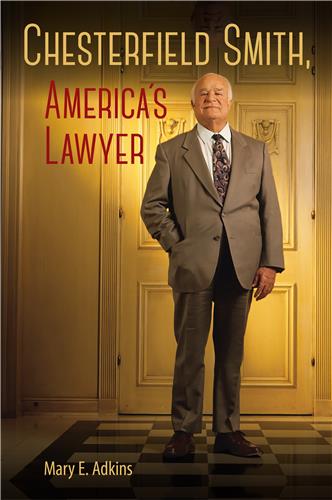 Chesterfield Smith, America’s Lawyer, by Mary E. Adkins, has won the Rembert Patrick Award for a scholarly book on a Florida history topic.

This biography follows the life of Chesterfield Smith, a defining Florida figure who led the Florida Bar, masterminded the drafting of a new state constitution, and spearheaded the American Bar Association’s condemnation of Richard M. Nixon during the Watergate scandal.

Yamato Colony: The Pioneers Who Brought Japan to Florida, by Ryusuke Kawai, translated by John Gregersen and Reiko Nishioka, has won the Harry T. and Harriette V. Moore Award, which recognizes an outstanding book relating to Florida’s ethnic groups, or dealing with a significant social issue from a historical perspective.

Opening a window onto the little-known Japanese-American heritage of Florida, Yamato Colony is the true tale of a daring immigrant venture that left behind an important legacy. Ryusuke Kawai tells how a Japanese farming settlement came to be in south Florida, far from other Japanese communities in the United States.

Florida’s Healing Waters: Gilded Age Mineral Springs, Seaside Resorts, and Health Spas, by Rick Kilby, has won the Stetson Kennedy Award for books which cast light on historic Florida events in a manner which is supportive of human rights, traditional cultures, or the natural environment.

Use code SPR21 for a discount on these titles through June 30.